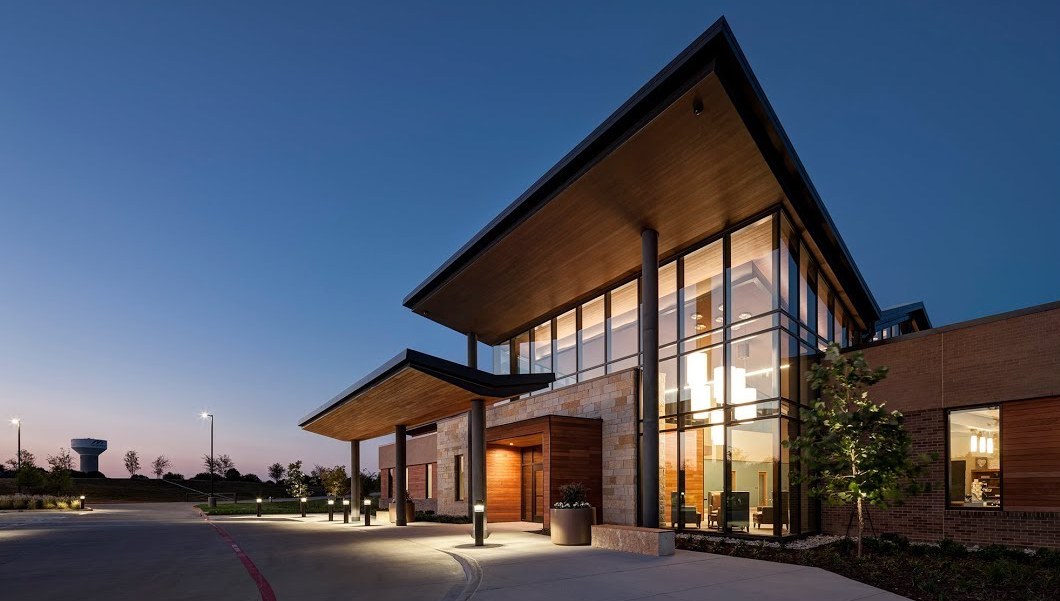 On Thursday, August 23, 2018, members of GITC got in the car and attended our first treatment center commitment at the Texas Health Recovery & Wellness Center (Adolescent), 240 N Miller Rd. Mansfield TX 76063.

The center was in its very first week of operation and they had only one resident.  Members shared their experience, strength and hope with the resident, and he shared his experience and what brought him there.

We read from the book, Alcoholics Anonymous, talked about what the solution looked like and where it could be found, and left feeling very grateful for the experience.

We look forward to continuing our commitment to serving outside the group and helping to carry the message to the still suffering alcoholic.  We were certainly blessed by it and know that it helped each member stay sober for one more day.  It is our hope and prayer that we planted a seed for that resident that will help him on his journey of recovery.

God Is Good All The Time!
#getinthecar

On Friday, June 29, 2018, one of our founding members, Rick W., met with the staff at Center of Unity Church in Grapevine to see if they would be interested in hosting our new group.  After meeting with the church administrator (Mary), one of the pastors (Bill), and taking a tour of the facilities, it felt immediately like home.

Rick took it back to the other two founding members to see what they thought – and instantly, we all felt like it was the right decision.  The church sent us the contract that day for space rental and we signed it immediately.

We are so excited to call this amazing church our new home and they are happy to have us as well.  After letting the church know that the founding members were “all in,”, their exact words were, “We’re excited to hear that and to begin our relationship, which we know will be a long and happy one.”

We feel sure that our members, and anyone who attends a meeting in the space with us on Friday nights will feel the warmth and love of God ever present!

God is Good All The Time! 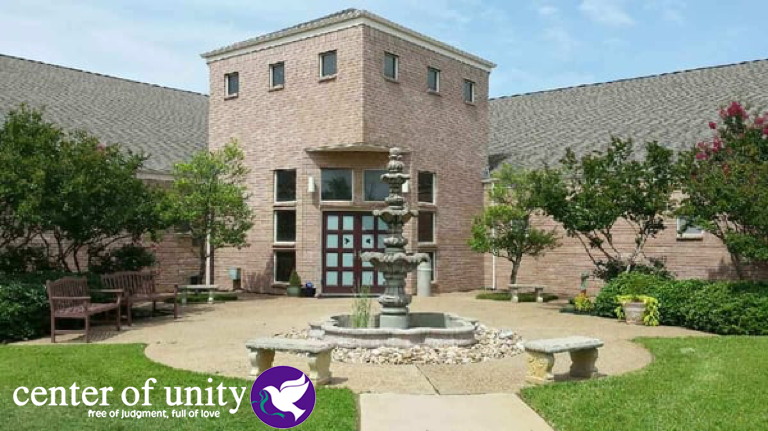 So, let me ask you a question….  as you’ve been making your way along your journey, have you ever thought or said to yourself, “I’m at that point in my recovery where I want more… I wanna go deeper”…  have you ever said that?

That’s exactly how the Get In The Car Group of A.A. in Grapevine, TX was born.

One of our founders, Rick W., was on a business trip in Oklahoma City and met a friend of his at his friend’s home group one evening.  That group was a Men’s Big Book study called the “Altered Boys” Group which meets at Chapel Hill UMC, 2717 W. Hefner Rd.

From the moment Rick entered that church, he had an overwhelming feeling of gratitude  for the greetings he received by the vast majority of the 75 men in attendance.  Each of those men had a big book in their hand (mostly falling apart),  smiles on their faces and a joyous heart that was palpable. The unique style and format of this meeting was unlike anything Rick had ever experienced to that point in his over 30 years of recovery.

The study was filled with shares by men who clearly knew our book, but more than that, had put into practical application the spiritual principles found in our program of action.  The love, generosity and humility in that meeting gave Rick a whole new understanding of “attraction rather than promotion.”

While there were many cool things that happened during that meeting, the most profound thing he experienced was at the end of the meeting.  As soon as the Lord’s Prayer was finished, every single one of those 75 men came to the center of the room, took a knee, put their hands on each others shoulders and put a member of their group who was taking his Third Step that night in the center of the room – and said his Third Step Prayer with him.  It was the most powerful thing  Rick had ever experienced IN an A.A. meeting.

He came back home and that experience stayed with him.  He started sharing it in his network (specifically with the two other founding members, Terry C. and Aaron P.).  Finally he was told, “Remember what our literature tells us, “WE CREATE THE FELLOWSHIP WE CRAVE.”  It was in that moment that the fire was ignited and other interested A.A. members started coming together to discuss the possibility with him. Lot’s of prayer, lots of conversations with respective sponsors happened, and on June 18, 2018; 13 members of A.A. (from various groups around the area) came together to begin the conversation.

God doing for the group what it couldn’t do for itself – everything started to unfold and on January 4, 2019 – the Get in the Car Group of A.A. held it’s first meeting at Center of Unity, 1650 Hughes Road Grapevine, TX 76051 (map).  We are grateful beyond measure to bring this deep and rich experience of the 12 Steps (Recovery), the 12 Traditions (Unity), and the 12 Concepts of World Service (Service) to Grapevine, TX.

May God continue to bless our journey as we share our program of action with the still suffering alcoholic. 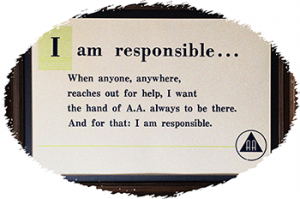 The primary purpose of our group is to provide the newcomer a clear and adequate presentation of the program of Alcoholics Anonymous through the sharing of our rich and personal experiences of its Three Legacies (Recovery [Steps], Unity [Traditions], & Service [Concepts]).