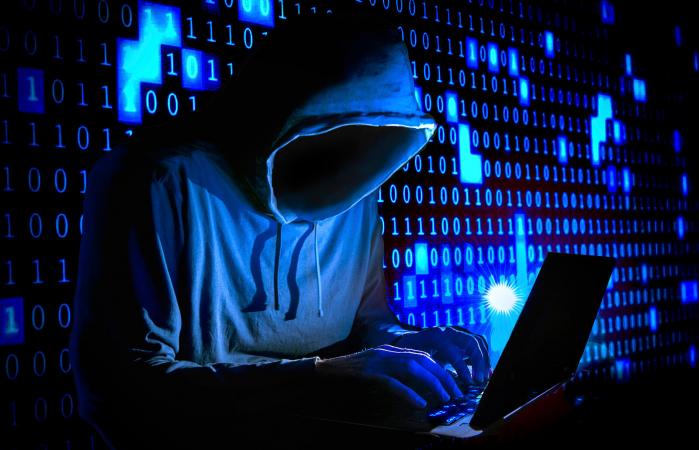 Trustee-at-large/U.S. Newton P. welcomed all, especially Conference committee delegate chairs. He read a portion of Bill W.’s Grapevine article from 1960 about “the vast communication net that now covers the earth…this colossus of communication.” Peter spoke about how Tradition One firmly and unequivocally states that A.A.’s unity is essential to the mission of carrying the message to the still-suffering alcoholic. He contrasted A.A. unity, which is straightforward and has stood the test of time, with social media, which “is neither straightforward, nor has it stood the test of time. It continues a rapid, unplanned and ungoverned proliferation toward an end that is equally unknown.”

Peter suggested that the answer is not to simply abandon social media, since it is often a helpful tool for those in recovery. Sandra, the second speaker, began jokingly by taking a selfie with the group “for my Instagram page.” Citing statistics about the billions of social network users worldwide and the frequency with which Americans use social media (often multiple times per day), she noted that for her the question is how we can maintain a presence on the social media landscape without compromising our Traditions.

Sandra referenced helpful resources such as the service piece “Anonymity Online” and the Conference-approved pamphlet “Understanding Anonymity.” She also referenced presentations from the recent 2018 Southeast Regional Forum, where a delegate presentation titled “A.A. and Social Media” discussed secret Facebook groups, acknowledging that “with advancements in technology, anonymity is a principle that will constantly need to be revisited.”

After the presentations, Newton invited sharing from the floor. A Grapevine director shared that she sees a great opportunity to reach millions of people with information about A.A. through social media, just as we reach people through our Public Service Announcements in order to help the still-suffering alcoholic.

A delegate chair suggested that our Class A trustees be the voice of A.A. on LinkedIn, in order to reach professionals. A delegate chair shared about her women’s group having a Facebook page. It began with simple posts about where everyone was going for dinner, which helped increase inclusiveness; eventually, however, there were posts that compromised anonymity.

A Grapevine director shared what he called the three absolutes when it comes to social media: this is the world we live in; these are the platforms that exist; and we have no control over what other human beings do. He feels that we need to vote, yes or no, on social media. If the vote is yes, then we need to develop an infrastructure within G.S.O. to engage with social media within our principles. A staff member observed that the question is not “should A.A. be on social media,” because A.A. is already on social media through individual members. But rather, should G.S.O. or AA Grapevine be on social media? In the past G.S.O. has been a communication portal, disseminating information, in a oneway fashion. Is there a need to change this? If so, how should this interaction happen?

An ACM shared that we need to be honest, open and willing to look at how we carry the A.A. message in the digital world. At his job, once he became open-minded about social media platforms, he found they were a great information resource. An A.A.W.S. director stressed that we focus on the accuracy of information about A.A. at the public level. She felt that our silence on certain platforms has opened the door for self-proclaimed spokespeople of A.A. who often misrepresent us with inaccurate information.

Newton ended the session by citing a statistic that the average millennial spends nine hours a day on social media. He feels that if we want to reach them we need to have a presence on social media.

The primary purpose of our group is to provide the newcomer a clear and adequate presentation of the program of Alcoholics Anonymous through the sharing of our rich and personal experiences of its Three Legacies (Recovery [Steps], Unity [Traditions], & Service [Concepts]).